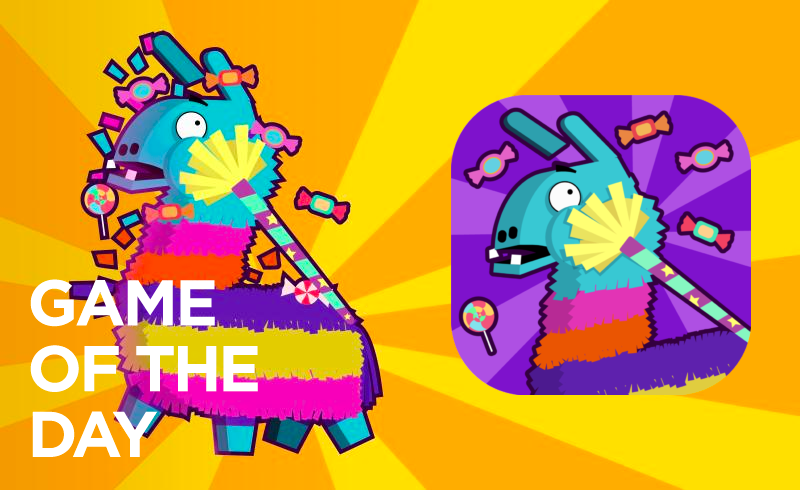 One month after featuring Pinata Punishers as GAME OF THE DAY in the US App Store, Apple has decided to feature it in 152 territories around the globe. This goes to show how much traction the game is gaining and the amazing reception it has had in audiences from many different cultures. The main points of attraction are the great action, the quality of the visuals and the lovely, colorful and comical concept.

Our Idle Clicker is gaining a lot of popularity and drawing the attention of the big shots! Apple Editorial team featured our game as Game of the Day (August 9th) and wrote an awesome article about it in their Stories.

Some weeks ago our publisher, Rogue Games, was approached by one big telephone company. They wanted our game Pinata Punishers in their Android store, and they were willing to throw in some incentives, spend money on UA and even promote it through some of their influencers . We were very excited (obviously) and started looking into all the requirements and steps to publish a game in a private Android app store.

Pinata Punishers Featured on the US App Store!

Apple’s Editorial Team has chosen Pinata Punishers, our latest Idle Clicker release, to be featured on the cover of the App Store in the US. The game was released globally on the App Store and Google Play this past 5th of May. On release, it featured on ‘New Games We Love’. This time, Apple has included it in their recurring list of ‘New 5 Games We Love’, in their ‘What We’re Playing’ section.

This past 5th of May saw the Global Release of our latest mobile game: Pinata Punishers on Google Play and the Apple App Store. The game is an idle clicker with colorful graphics and crazy humor and involves collecting and breaking a big variety of piñatas in a festival town. The game is full of funny and unexpected jokes, cute characters and many surprises. It can be played on both smart phones and tablets, its available for free and does not require an internet connection to play!