Pinata Punishers Featured on the US App Store!

Two weeks after its global release, the game has been featured on the cover of the US App Store.

Apple’s Editorial Team has chosen Pinata Punishers, our latest Idle Clicker release, to be featured on the cover of the App Store in the US. The game was released globally on the App Store and Google Play this past 5th of May. On release, it featured on ‘New Games We Love’. This time, Apple has included it in their recurring list of ‘New 5 Games We Love’, in their ‘What We’re Playing’ section.

Pinata Punishers has fared well in the North American market due to its colorful graphics, its joyful characters and Latin American theme, that involves collecting and breaking a big variety of piñatas in a festival. The game is full of funny and unexpected jokes, cute characters and many surprises.

They include a short but spot-on review of the game:

No need for blindfolds in the idle clicker Pinata Punishers: Just whack these festive papier-mâché creations and watch the candy count climb!

Colorfully masked luchadores will lend some help, but the tasty boss battles are all up to you.

Join the thousands of players that are already collecting and bashing their piñatas in this awesomely colorful idle clicker! 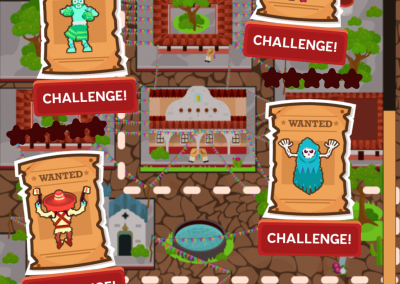 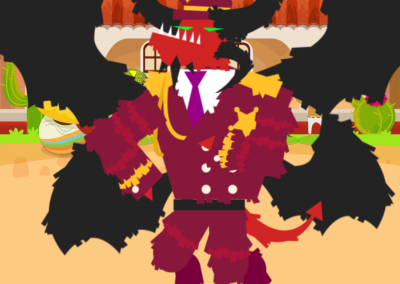 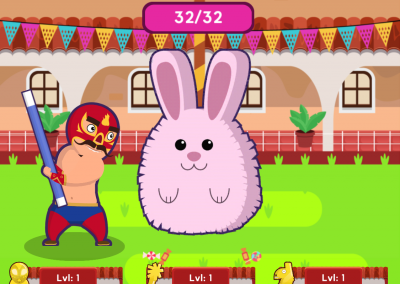 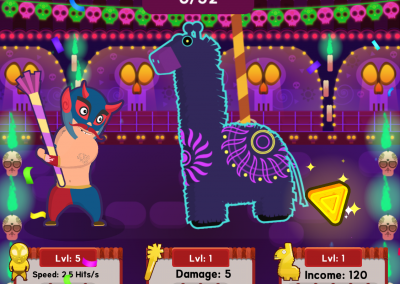