In the future, you’ve got to play a little dirty if you want to win races. Master hairpin turns across dangerous courses that twist and coil-over beautiful galactic backdrops, knocking opponents into the void of space. Kick into hyperdrive with temporary speed boosts and use every opportunity to jump off the paths of the rollercoaster-like tracks. Bypass gates and checkpoints and roll over competitors on the way to first place!

The spiritual sequel to the award-winning Impossible Road is back and more ferocious than ever with all-new modes, 60 FPS local multiplayer, insane online play, and much more! So what’re you waiting for? Crack those knuckles and jump into the fastest, craziest, most spectacular racer you’ve ever played.

Race with players from all consoles

Compare your skills with players from across the world 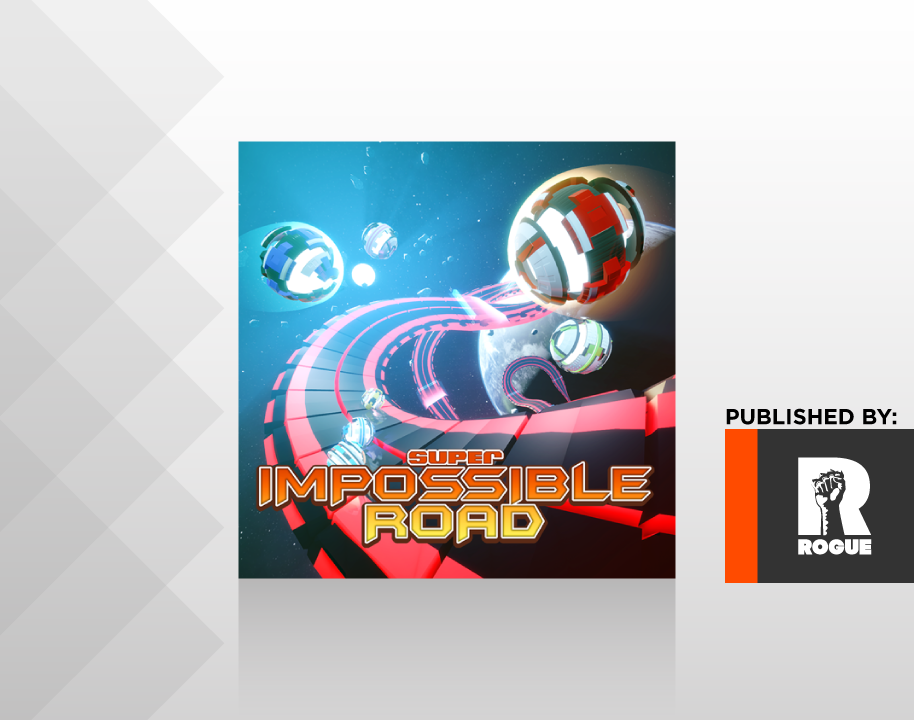 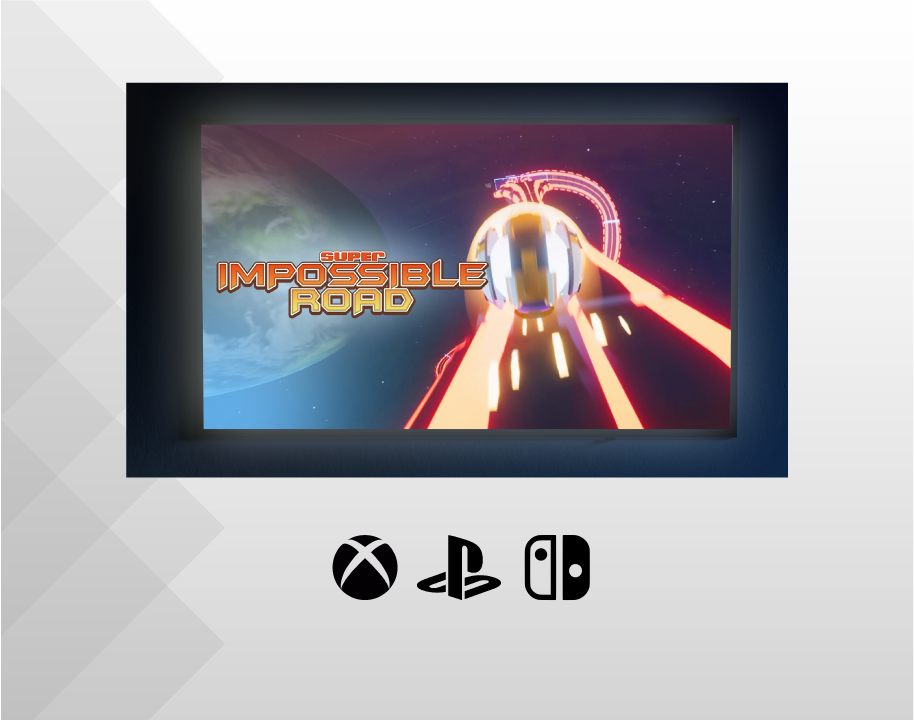 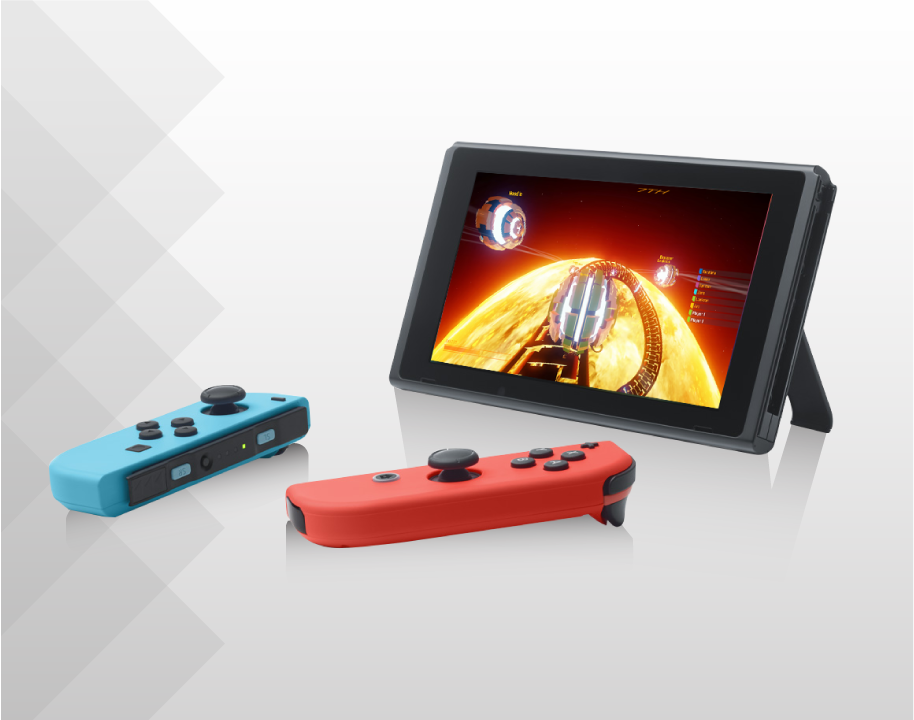 GET A QUOTE FOR A SIMILAR PROJECT 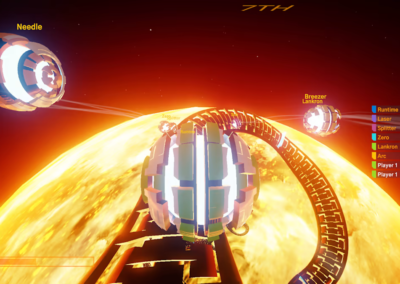 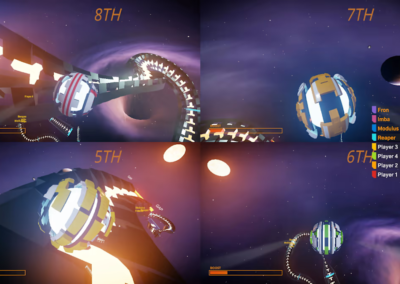